Which Christy Clark will appear in Legislature 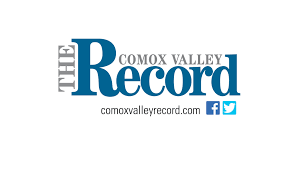 Last week must have been pretty tense for Christy Clark. She was supposedly so humbled by the fact that the voters didn’t give her a majority that she underwent a conversion, as testified to in her Throne Speech. Her blatant plagiarism of the Green’s and NDP’s policies must have infuriated her supporters, both within the government and among the voters. She completely disowned her own election platform in a craven attempt to bribe enough Greens or NDPs to support her.

Now she has to either reveal herself as an opportunist with no shame and a complete hypocrite who is willing to throw her party under the bus to keep power.  And who, having lost, will try to obstruct the efforts of the NDP and Greens to govern and thereby throw the people of British Columbia under the bus. Or, as a politician who has truly been humbled by hearing the voices of British Columbians and is willing to work collaboratively with the new government.

Which version of Christy Clark will we see in the Legislature?