Tour of the North Island!

Brenda was thrilled with the reception she received, and met many Green party supporters and volunteers. 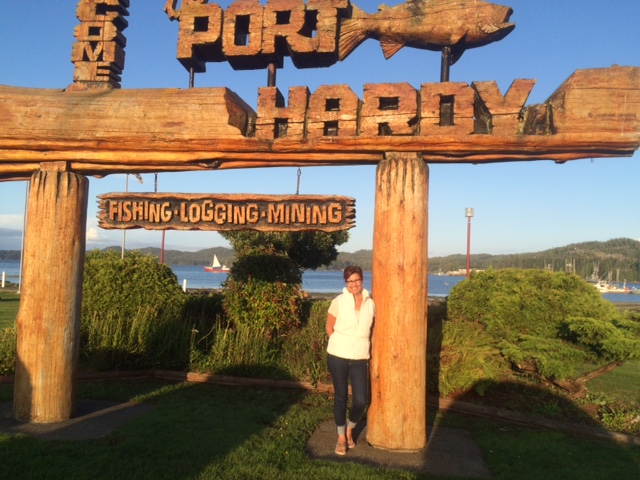 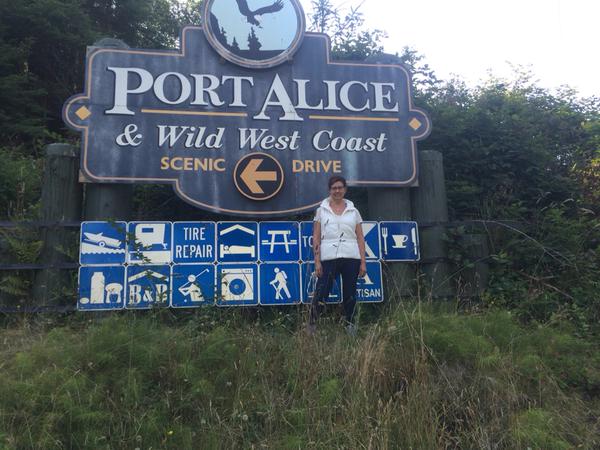 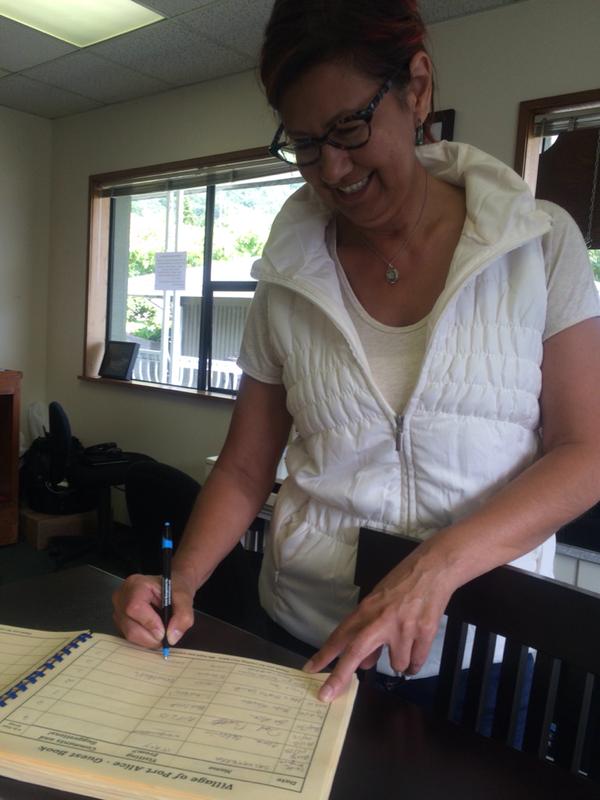 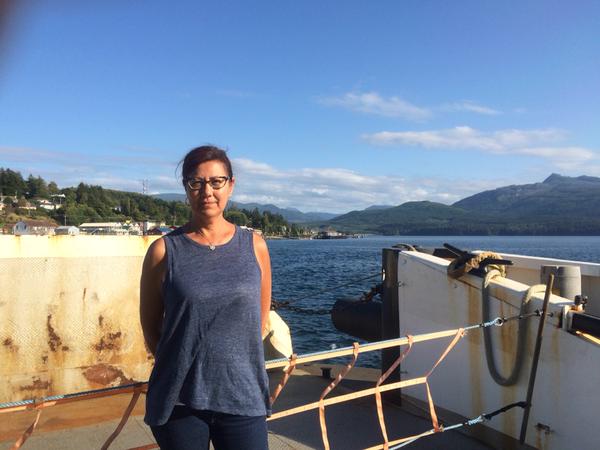 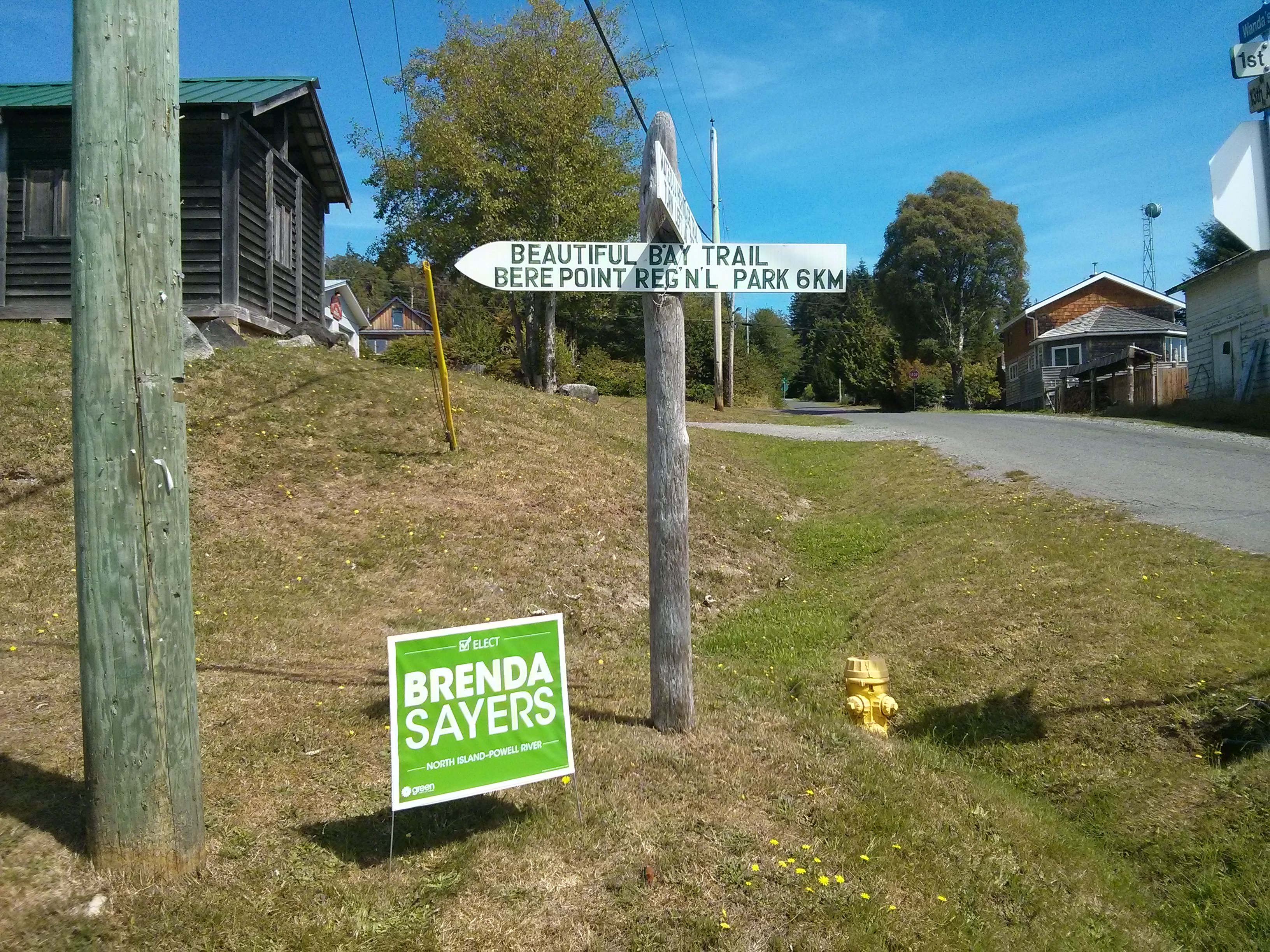 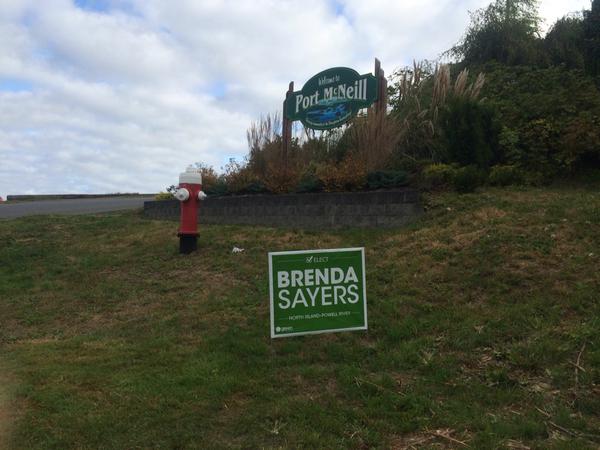