Labour Day has been a statutory holiday in Canada since 1894.  Originally the holiday was used by organized labour to celebrate the hard-fought rights achieved and to mark the future goals they were pursuing. Working class solidarity was celebrated with parades, games and speeches. Over the years the holiday has evolved into a day for family time and leisure activity. 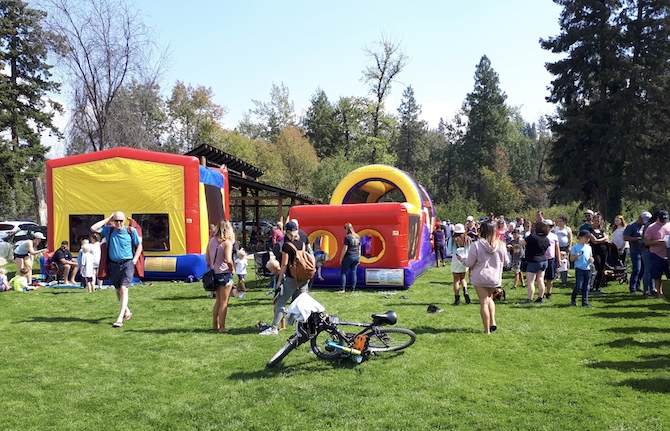 Opinion pieces appear this time of the year that recognize the importance of organized labour. The many rights enjoyed by today’s workforce were won over years of struggle, and often civil disobedience by organized labour. 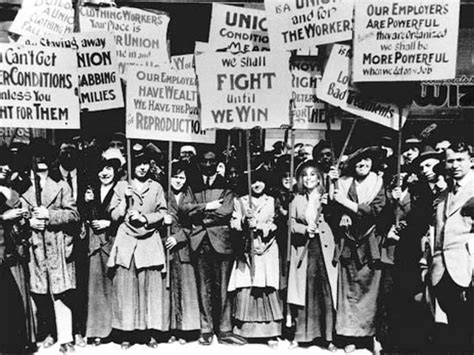 Despite hard-won gains, starting in the late 1970s, workers’ rights have been steadily eroded. The neoliberal agenda has been steadily advanced by the likes of the Koch brothers-funded Canadian Fraser Institute. Union power has been eroded over these years and many governments have introduced legislation to limit the rights of workers. In many cases, back-to-work legislation has been used as a bludgeon to further this erosion. Unions themselves, such as the Christian Labour Association of Canada, have eroded labour rights with their cozy relationship with employers.

The Green Party of Canada stands with workers, despite the attempts of others to label us as a one issue - environmental - party. In fact, we have comprehensive policy covering all issues of concern including ones that support workers.

In 2013, the Green Party was pressuring the then Stephen Harper government to respect bargaining rights.

In 2018, Elizabeth May issued a statement regarding Labour Day:, “Unions and labour groups remain a vital force for the advancement of human and workers’ rights in Canada. They have driven progress towards better and safer working conditions, more equitable compensation and a stronger voice for workers in their relations with management.”

(Printers strike, 1872, when technology was changing the nature of work.)

The 2019 Green Election Platform recognized that union membership was at an all-time low, and that the gig economy greatly eroded employment conditions for many Canadians. The policy had strong measures for transitioning workers from the fossil fuel industry to new green jobs. The Greens pledged to stop using back-to-work legislation as a bargaining tool in negotiations with federal public service unions. In the private sector, unpaid internships would no longer be permitted. It recommended establishing a federal ombudsperson who would provide help for civil servants being harassed by supervisors.

The 2019 platform proposed a federal minimum wage of $15 per hour. The establishment of this wage floor would apply to all Canadians wherever they work.

In the context of all this support for workers’ right to organize, how fitting, then, that today the Green Party issued a statement: “On this Labour Day, the Green Party of Canada is pleased to announce that the GPC party staff are now unionized. The employees of the Green Party of Canada successfully filed an application before the Ontario Labour Relations Board in August 2020, to be represented by the Canadian Office and Professional Employees Union, COPE Local 131.”

The NIPR Greens hope all Canadians enjoy this last-blast-of-summer holiday. We also take this opportunity to remind Canadians that while conditions have improved for some workers, there is still much that needs to be done. As Greens, we are part of this effort.