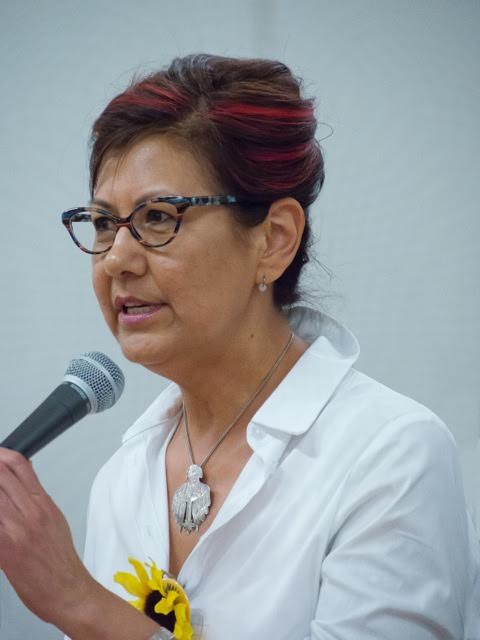 “Towns and cities are the heart of Canadian communities,” said Sayers, “We need to ensure that municipalities have the means to expand public transit, upgrade our schools, and provide affordable housing.”

Earlier this month, Elizabeth May, Leader of the Green Party of Canada and MP for Saanich – Gulf Islands, unveiled the Green Party’s 2015 election commitments for action on key municipal issues.

A highlight of the Green Party’s plan is their promise to provide one percent of the GST, in addition to ultra-low interest loans, directly to municipalities. “This higher level of funding for municipalities is absolutely necessary to deal with the coming infrastructure crisis in Canada,” said Sayers.

The Green Party is also calling for a National Housing Strategy addressing the needs for social housing and affordable market housing. Sayers explained, “Too many people are unable to find suitable and affordable places to live given their already strained budgets.”

With the Green Party projected to win multiple seats on Vancouver Island, all eyes are watching to see if a Green Wave sweeps the island during the 2015 Federal election.