Green Party Launches Campaign for A Canada That Works – Together 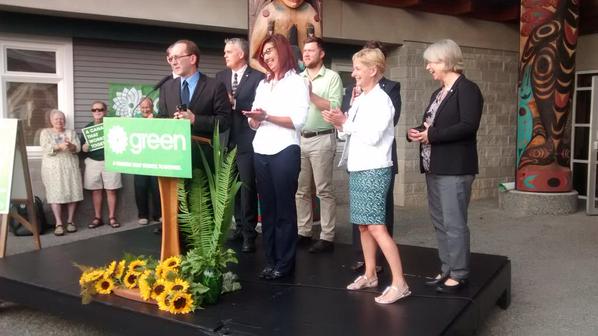 Elizabeth May, Leader of the Green Party of Canada and MP (Saanich – Gulf Islands), kicked off the Green Party’s 2015 national election campaign in Sidney-by-the-Sea, British Columbia.

“We stand here on the edge of the Salish Sea, respecting the First Nations and Coast Salish Peoples, sharing with them our commitment to defend our coastlines and fisheries.  Greens from coast to coast to coast will give Canadians the kind of respectful, effective, hard-working government they deserve. More Green MPs in a minority Parliament will have influence and clout, working across party lines. We believe in A Canada That Works – Together.”

“Canadians deserve a government that delivers on long-term and sustainable jobs, a sustainable and expanded public health system, genuine security, and leadership globally in confronting the climate crisis,” said Ms. May. “They deserve MPs who put Parliament ahead of party, setting aside hyper-partisanship for citizenship.”

Brenda Sayers, Green Party Candidate for North Island – Powell River, attended the event and remarked, “I am proud to be running as a Green Party candidate. Green values are aligned with my personal values as a First Nations woman.”

Elizabeth May continued, “The Green Party has attracted more stellar Canadians - with personal reputations that command respect across Canada — than any other party.  Our strong slate includes winning candidates in every riding on Vancouver Island, from former CBC journalist Jo-Ann Roberts in Victoria to Paul Manly in Nanaimo-Ladysmith, with two extraordinary First Nations women at each end of the island  —  Fran Hunt-Jinnouchi in Cowichan-Malahat-Langford and Brenda Sayers in North Island -Powell River.

“In Guelph, I am so very honoured that Gord Miller, the former Environmental Commissioner for the province of Ontario is running for us, with my Deputy Leader, the hard-working MP for Thunder Bay - Superior North, Bruce Hyer, campaigning for re-election.

In New Brunswick we are also running strong candidates in winnable ridings.  Yesterday’s announcement that prominent Constitutional legal expert Deborah Coyne will run in Carleton against incumbent Pierre Poilievre is further proof that accomplished Canadians from across the political spectrum are prepared to put their faith in real change by voting Green.

“Canadians have realized that when you vote for the best candidate and you vote Green — you can elect the best candidate.  Everything has changed for us as a party since 2011 — with my election followed by Green breakthroughs at the provincial level in British Columbia, New Brunswick and Prince Edward Island. Canadians will be proud to send these, and many more Green MPs to Ottawa.”

The Green Party has been rolling out planks in the election platform since early June 2015.  A full policy document of Green approaches to all issues facing Canada can be found at Vision Green. 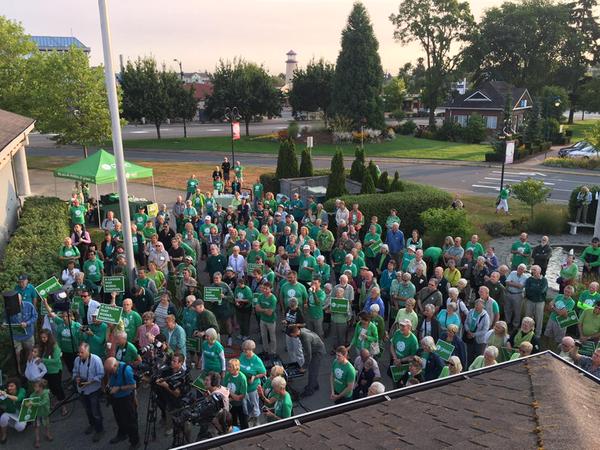 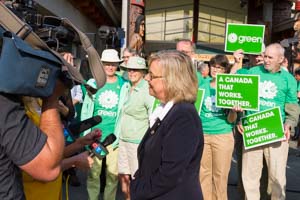 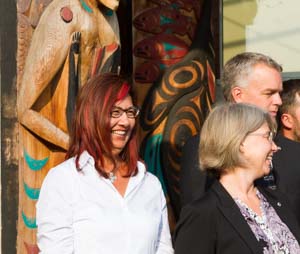 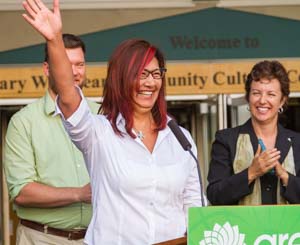 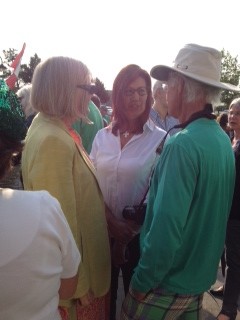 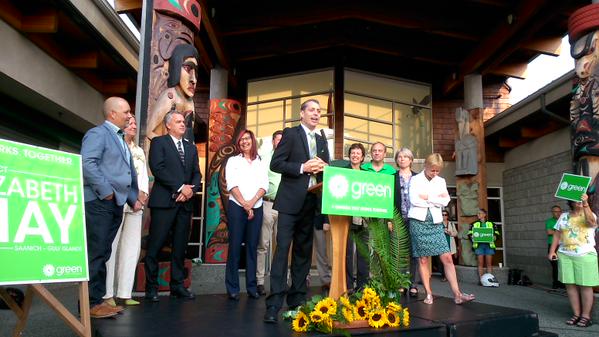