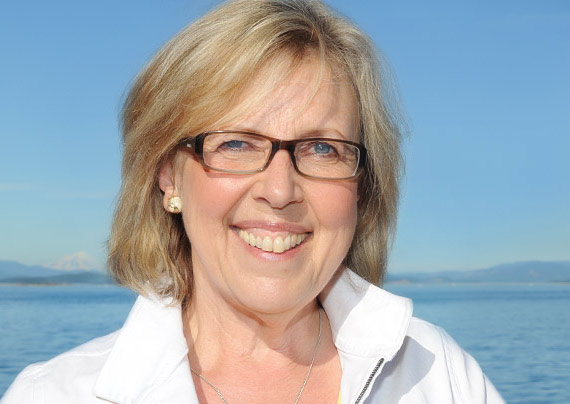 OTTAWA – Elizabeth May, Leader of the Green Party of Canada and Member of Parliament for Saanich – Gulf Islands, said today’s unanimous Supreme Court decision respects an adult’s ability to decide about their end-of-life care when they suffer from terminal medical conditions.

“Today’s decision to respect the wishes of Canadians who live in unimaginable agony was a relief to patients and their families,” Ms. May said. “The Supreme Court affirmed that Canadians must be free to make important decisions about what kind of end-of-life care they receive. Parliament should take immediate action to legislate new rules that respect the Supreme Court’s ruling.”

In its ruling, the Supreme Court of Canada stated that the provision in the Criminal Code against helping an adult with a severe medical condition to commit suicide, deprives the afflicted individual of their right to life, liberty, and security. Section 7 of the Charter of Rights and Freedoms guarantees this right for all Canadians.

Bruce Hyer, Deputy Leader of the Green Party of Canada and Member of Parliament for Thunder Bay – Superior North, added that the Supreme Court’s decision is a well-balanced and reasonable decision that finally addresses the needs of terminally ill patients.
“The last time the Supreme Court considered the debate on end-of-life care was over 20 years ago,” Mr. Hyer concluded. “The Court’s decision finally restores dignity to Canadians who have endured unimaginable suffering.”